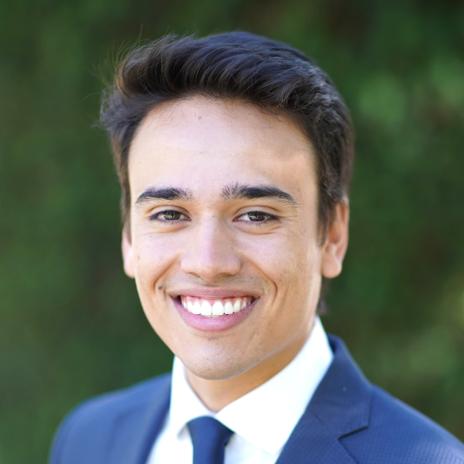 Jesse started out at CJAC as a legislative aide and then took on an expanded role as legislative and communications coordinator before being promoted to his current role. Jesse also has significant experience conducting campaign research for California Project and, before coming to CJAC, political consulting firm Garnett Lake. He has also worked on several state legislative campaigns.

He is a graduate of Cal Poly San Luis Obispo with a BA in political science.

Back
This item appears in:
This profile has been archived and may contain content that is out of date.