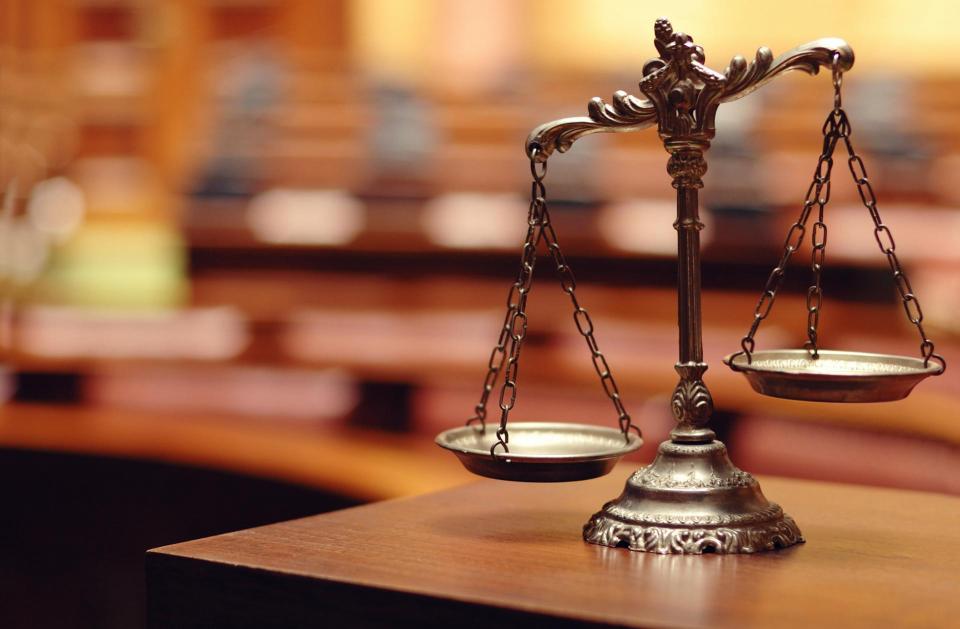 Justice Patricia Guerrero was confirmed to the California Supreme Court on Tuesday, March 22, making history as the first Latina woman to serve on the state’s highest court. She was sworn in on March 28.

The Commission on Judicial Appointments confirmed her in a 3-0 vote in a hearing that was reported to be friendly and without opposition. The commission includes Chief Justice Tani Cantil-Sakauye, Attorney General Rob Bonta and Manuel Ramirez of the Fourth District, who is the senior-most presiding justice of the courts of appeal.

According to Law.com, the Commission on Judicial Nominees Evaluation said Guerrero is a “brilliant choice,” and gave Guerrero its highest rating, noting she is exceptionally well-qualified on multiple levels.

Guerrero comes from the Fourth District Court of Appeal, where she served since 2017.