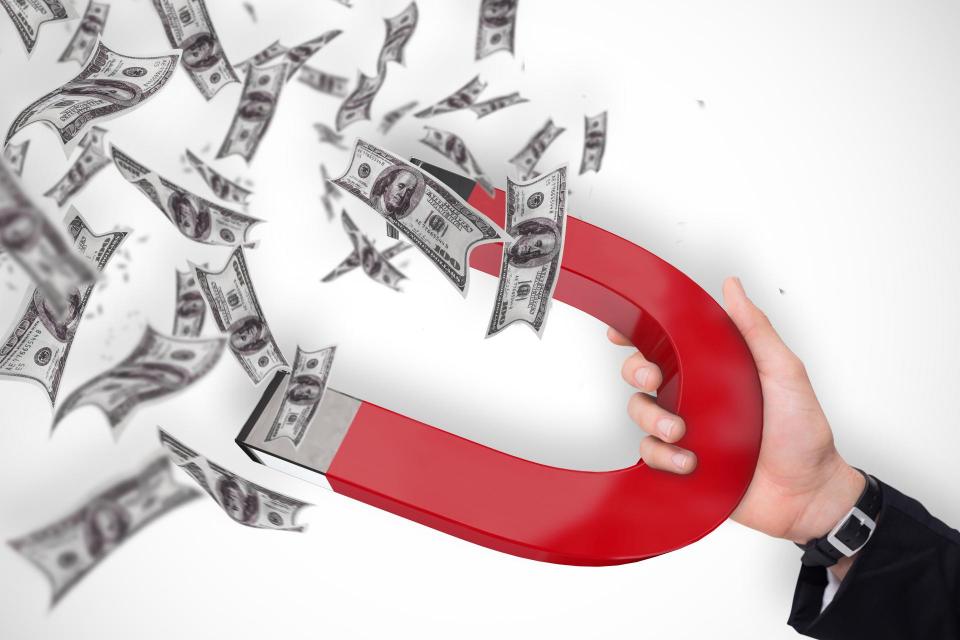 Damages are the end-game for contingency fee lawyers who are typically paid 40% of the total recovery in a personal injury lawsuit. This symbiotic financial relationship between plaintiffs and their counsel animates Senate Bill 447 (Sen. Laird -D), a bill to add “pain and suffering” damages to amounts recoverable in “survival actions.” Unsurprisingly, the bill’s chief sponsor is an organization of contingency fee PI lawyers — the Consumer Attorneys of California.

While the monetary benefits from SB 447 to its sponsor’s members are substantial, the detrimental effect to the public — including tapping finite taxpayer funds when government is a defendant — seems to elude most legislators. Here are four reasons SB 447 should not become law:

Besides the conceptually endless elasticity of punitive and pain and suffering damages, they share a common purpose. Punitive damages are intended to punish and deter defendants, while “the development of damages for pain and suffering … stem[s] not so much from an interest in compensating injured persons for actual loss but in buying off the anger of the victim’s family and forestalling vengeful retaliation.” O’Connell & Simon, “Payment for Pain and Suffering: Who Wants What, When and Why?” (1972), p. 108 (italics added). Roby v. McKesson Corp., 47 Cal. 4th 686, 718 (2009), recognizes this vindicatory purpose of both noneconomic damage categories by cautioning that punitive damages should be less when accompanied by “a substantial compensatory award for emotional distress [i.e., pain and suffering] [because] the latter may be based in part on indignation at the defendant’s act and may be so large as to serve, itself, as a deterrent.”

Yet SB 447 adds “pain and suffering” to “punitive” damages in survival actions with no limit on either, a sure-fire prescription for more litigation and larger recoveries to benefit PI attorneys and a corresponding depletion of defendants’ resources.

2. Logic and experience underscore the need to restrict or eliminate pain and suffering damages, not expand them without limit as SB 447 does.

The California Supreme Court recognized the logic in barring recovery for pain and suffering damages in survival actions. Unlike economic damages, which reduce the value of a plaintiff’s estate below what it would have been by decreasing lifetime income or increasing lifetime expenses, the court explained that “pain and suffering” damages do neither. “[Psychic injury does not reduce the value of the plaintiff’s estate compared to what it would have been in the absence of the injury, and the Legislature’s decision not to allow the estate to recover for such injury was reasonable.” County of Los Angeles v. Superior Court, 21 Cal. 4th 292, 305 (1999).

Restrictions and prohibitions on recovery for pain and suffering damages abound in the law, mainly due to voter enacted initiatives. Workers’ compensation, for example, denies any recovery for noneconomic damages by an employee against the employer. Orosco v. Sun-Diamond Corp., 51 Cal. App. 4th 1659 (1997). In negligence lawsuits against multiple defendants, each is limited to paying only that portion of the plaintiff’s pain and suffering damages corresponding to the comparative percentage of fault each defendant bears in relation to the total fault of all those responsible for a plaintiff’s injury. Proposition 51 (1986), adding Civ. Code Section 1431.1 et seq.

This trend in controlling the subjective extrapolation of pain and suffering into dollars prompted one commentator to compare such damages to “vestigial appendages that once arguably had some minor function, but have since lost any defensible purpose, ... mindlessly survived, [and] have grotesquely grown in size [to] now command an ever increasing share of the host’s resources to sustain them.” King Jr., “Pain and Suffering, Noneconomic Damages, and the Goals of Tort Law,” 57 SMU L. Rev. 163, 170 (2004).

Former Chief Justice Roger Traynor, the father of modern strict product liability law, presciently warned that continuing to pay plaintiffs for the pain they suffer is “increasingly anomalous as emphasis shifts in a mechanized society from ad hoc punishment to orderly distribution of losses through insurance and the price of goods or of transportation. Ultimately such losses are borne by a public free of fault as part of the price for the benefits of mechanization.” Seffert v. Los Angeles Transit Lines, 56 Cal. 2d 498, 511 (1961) (dissenting opinion) (italics added). Traynor’s concern was triggered by a $134,000 pain and suffering award in a negligence case where the total award for all damages was $188,000. He pointed out that “ordinarily the part of the verdict attributable to pain and suffering does not exceed the part attributable to pecuniary losses.” Since then, noneconomic damages [have mushroomed so they] … are frequently much greater than economic damages.” Major v. Western Home Ins. Co., 169 Cal. App. 4th 1197, 1216 (2009); see also Federici v. IDS Property Casualty Ins. Co., 2016 WL 5404719, p. *8 (citing Major while upholding an award for pain and suffering of $300,000 accompanying an economic loss of only $35,000), a roughly 10:1 ratio.

3. The Legislature has not even considered the “costs” to taxpayers and the public of enacting SB 447.

Despite the consistent pattern of pain and suffering awards outstripping the amounts for economic loss in PI actions, the Legislature seems oblivious to how much more adding these damages to survival actions will cost the public. While state and local governments are immune from having to pay punitive damages (Gov. Code Section 818; City of Sanger v. Superior Court, 8 Cal. App. 4th 444 (1992)), and private parties cannot obtain insurance coverage for them, pain and suffering damages can be collected against governments and be covered by (likely higher) insurance premiums.

Now that due process limits punitive damage recovery to no more than a single digit ratio to compensatory damages State Farm Mutual Ins. Co. v. Campbell, 538 U.S. 408, 425 (2003), it is reasonable to anticipate, or at least be concerned as to whether, SB 447’s conferral of unlimited pain and suffering damages in survival actions will expand exponentially. Notably, however, not only has the Legislature abstained from making any inquiry about the size of increased liability payments, the Senate Judiciary Committee Analysis of the bill doesn’t even mention the subject.

The reasons the Supreme Court found it necessary to place limits on punitive damages apply equally to its noneconomic “pain and suffering” cognate. “[L]egislatures should act to bring order to the chaos that is spreading in tort awards for pain and suffering [by following] the models they developed for addressing punitive damages.” Niemeyer, “Awards for Pain and Suffering: The Irrational Centerpiece of Our Tort System,” 90 Va. L. Rev. 1401, 1417 (2004). These legislative solutions range from limiting awards to some fixed multiple of measurable economic loss or to an absolute dollar amount or to both. Id. at 1414-15. SB 447, however, contains no limitations whatsoever.

4. SB 447 is steeped with the taint of sponsorship hypocrisy.

While the CAOC boasts that SB 447 allows survival action plaintiffs to recover “pain and suffering” damages from defendants who injure them, it fails to disclose that some defendants — spoiler alert: lawyers — are immune from having to pay those damages. While most are on the hook by this bill for unlimited pain and suffering damages, and health care professionals remain liable for up to $250,000 for negligently injuring a patient they treat (Civ. Code Section 3333.2) — an amount medical malpractice PI lawyers continuously whine is “too low” — lawyers have no liability for the pain they negligently inflict upon their clients while representing them. See, e.g., Camenisch v. Superior Court, 44 Cal. App. 4th 1689, 1693 (1996) (emotional distress damages not recoverable in cases of attorney malpractice); Holliday v. Jones, 215 Cal. App. 3d 102, 112 (1989) (plaintiffs not entitled to recover pain and suffering damages inflicted on them by their attorney’s malpractice).

This protection for lawyers from having to pay pain and suffering awards comes courtesy of the common law, but since the Survival Act is being amended by SB 447, why not also correct this anomaly in the law’s application?  To ask — Qui bono? — begs the answer: It is too much to expect the sponsor of SB 447 to comply with the same damage rules it asks the Legislature to foist upon everyone but them.