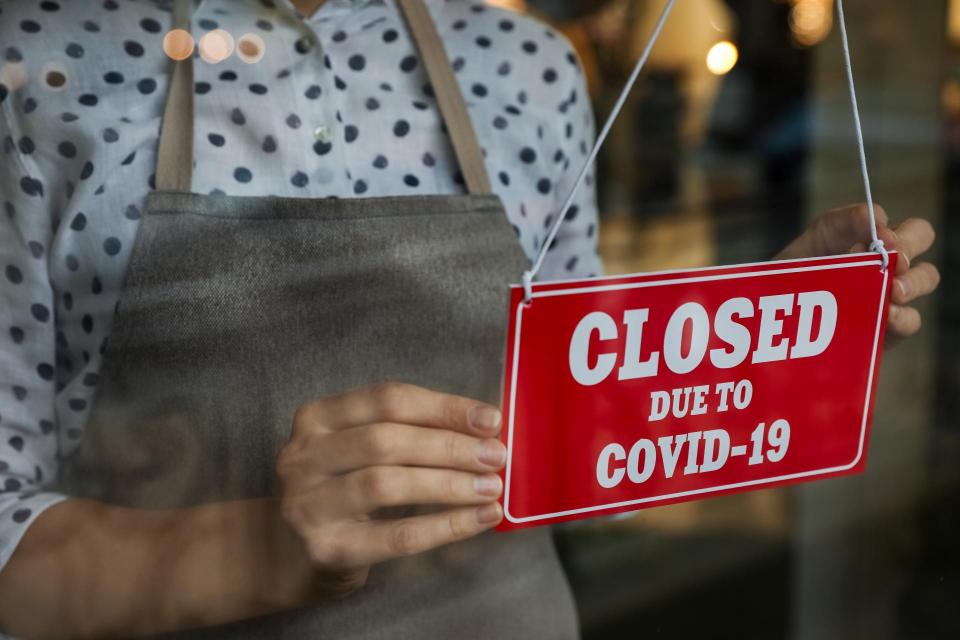 For months, California businesses have been on edge about potential lawsuits tied to the pandemic, such as those alleging COVID-19 exposure at the business or issues tied to novel remote work situations.

The fear is pervasive, especially among small businesses. In fact, a new poll shows 98 percent of small businesses said they want protection from meritless COVID-19-related lawsuits. Heavy regulatory burdens imposed by the state of California, including new employee leave mandates and onerous safety rules, have exacerbated these fears.

Unfortunately, California’s elected leaders have largely brushed aside pandemic-related lawsuit fears in favor of a wait-and-see approach. Requests to the governor’s office and legislative efforts to date seeking reasonable liability protections have been resisted.

The most recent example is the refusal of the Assembly Judiciary Committee, led by Assemblymember Mark Stone, to set AB 247 for hearing. The bill proposes to grant the narrowest of liability protections to safety-compliant small businesses and nonprofits. Last year’s similar AB 1035 was also denied a hearing in the Senate.

Thankfully, the current number of COVID-19-related lawsuits filed is moderate, likely because lawyers have had limited access to the courts during the pandemic. Advertising trends show, however, that attorneys are actively preparing to sue. A recent report estimates plaintiffs’ attorneys spent $34 million on TV ads mentioning COVID-19 in the U.S. from March through December of last year – three times more than ads soliciting medical device claims.

Lawsuits create a significant risk, and California’s plaintiff-friendly legal system stacks the cards against businesses. Even when they comply, they can still be sued.

Many small businesses have already been hit with meritless shakedown lawsuits under the Americans With Disabilities Act, Proposition 65, and the Private Attorneys General Act, which helps to explain small business fears over a potential new wave of lawsuits tied to COVID-19 in California.

Fighting even a single lawsuit can be financially devastating for a small business – costing thousands upon thousands of dollars.

Small businesses aren’t the only ones that face the threat of lawsuits. Already, many corporations have announced permanent remote workforce models, in part driven by liability risks. Cities across California could continue to have vacant office buildings for months and years to come – meaning nearby restaurants and shops that count on weekday traffic won’t survive.

California has little to lose and much to gain by extending businesses’ liability protections. These protections won’t create new costs for the state and can be written to preserve the ability of consumers to sue businesses that are bad actors.

Liability protections will create certainty for businesses attempting to survive, which on its own is a vastly appropriate and compelling basis to enact legislation.

While the list of other states that have enacted such legislation grows, including Michigan, Nevada, North Carolina and Wisconsin, the inability to even receive an initial legislative hearing in California demonstrates a patent disregard for businesses. It’s no wonder the list of businesses seeking friendlier climates – recently coined “CaliFormers” – is growing.

The California legislature and the governor have a responsibility to act now. Our businesses – the providers of jobs, taxpayers, and the lifeblood of our communities – deserve to have their concerns heard and addressed.

Kyla Christoffersen Powell is president and CEO of the Civil Justice Association of California, a source of expertise in legal reform and advocacy for almost half a century. John Kabateck is California State Director for the National Federation of Independent Business. NFIB is the largest and leading small-business advocacy association in the nation.