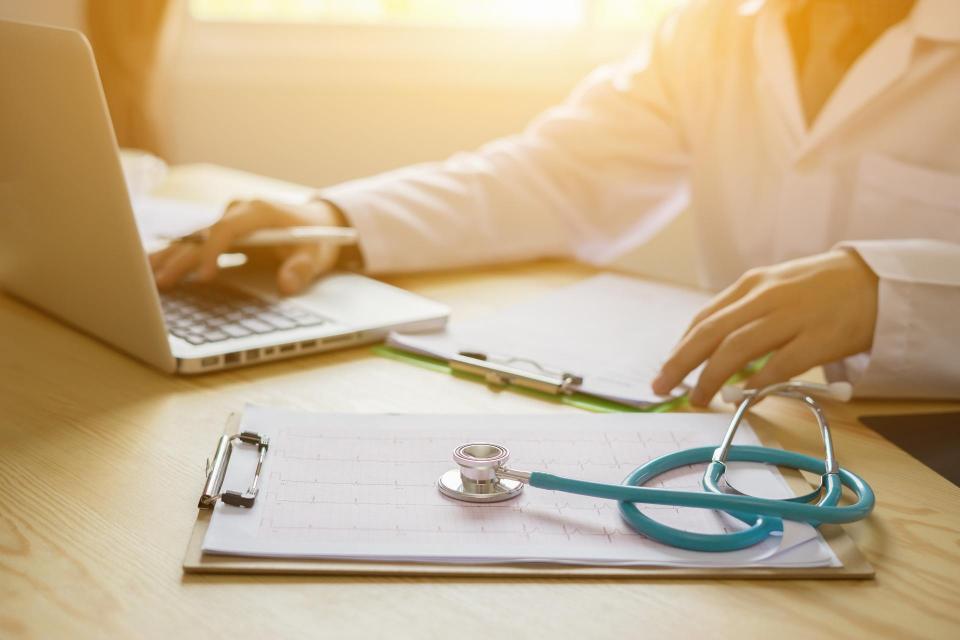 CJAC and the business community had a win on August 26 in our opposition efforts against AB 1436 (Chau), which was held in the Senate Appropriations Committee and is now a two-year bill.

There are a couple key problems with this legislation. First, it’s overly broad in trying to include data that doesn’t actually advance doctor/patient confidentiality – a key goal of CMIA – and could also be information that individuals aren’t trying to protect, like public sharing on social media. Additionally, this bill is a solution in search of a problem. Personal medical data is already protected by law, and violations are subject to a private right of action.

Chau introduced AB 1436 in the Senate Health Committee in February this year. It’s a renaming of AB 1252, Chau’s earlier attempt at the bill that was moved to the inactive file earlier in the year, and his fourth attempt at such legislation overall.