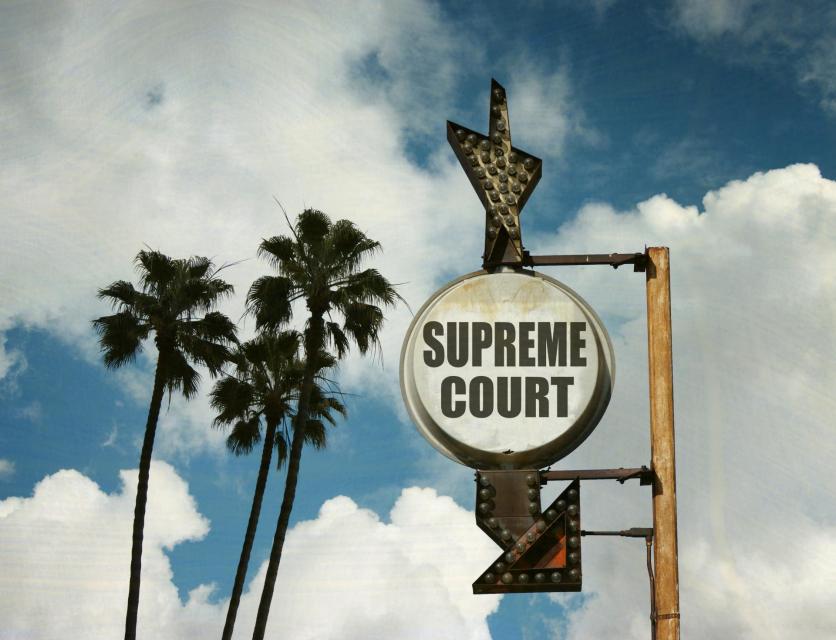 The plaintiff here had health insurance, but contracted with other physicians who provided medical care to him in exchange for a lien on his recovery, essentially a contingency medical services fee. At trial, the only issue was damages for which the court permitted the jury to hear evidence of the “sticker-price” inflated medical care costs billed by the lien physicians, while prohibiting the jury from learning that the plaintiff had, but chose not to avail himself, of care from his health insurer.

In CJAC’s amicus brief filed in the appeal in April, we argued this deprived defendants of the ability to prove that plaintiff breached his duty to mitigate his damages and that the billed amounts do not accurately represent the reasonable value of plaintiff’s medical expenses.

The appellate court in August affirmed the lower court judgment. In a unanimous published decision, the court rejected the defendants’ contention that they should be allowed to present evidence to the jury to consider whether plaintiff reasonably mitigated his damages. The court concluded a plaintiff who opts to receive medical treatment from outside of his/her insurance plan should be treated as an uninsured plaintiff.

The Second Appellate Court’s unreviewed decision will intensify conflict among appellate opinions over the relevance and admissibility of lien-based health care provider charges to prove the “reasonable value” of a plaintiff’s medical damages.