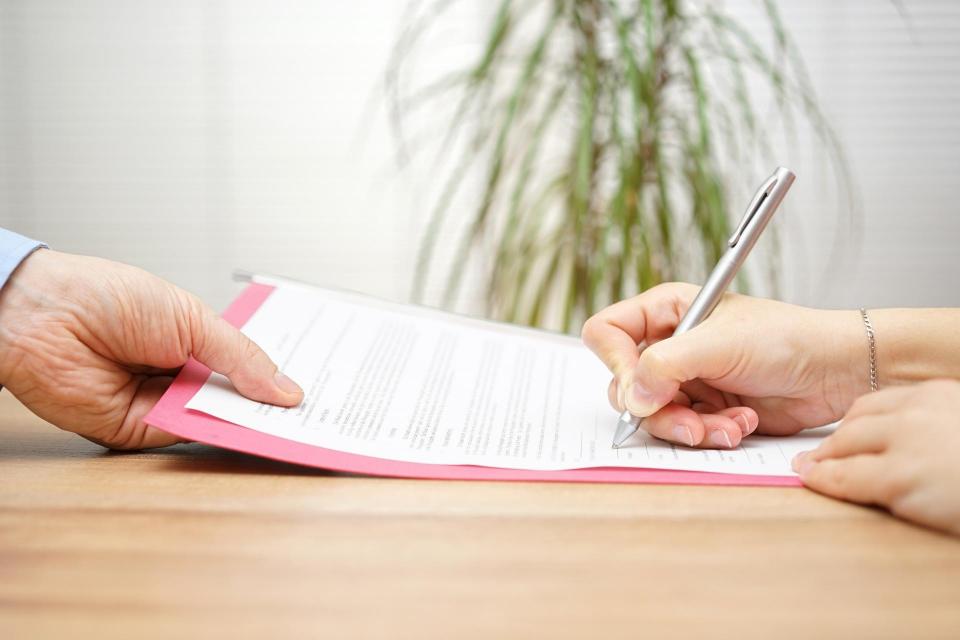 The California Court of Appeal for the Fourth Appellate District  recently reversed a ruling in Johnson v. Maxim Healthcare Services, Inc., a case in which an employee brought a claim against her employer under the Private Attorneys General Act (PAGA).

Employee Gina Johnson filed a lawsuit against her employer, Maxim Healthcare Services, for including a prohibited noncompetition clause in an agreement she had signed more than three years prior – which she argued violated the California Labor Code. Johnson planned to pursue a representative action on behalf of all employees.

Maxim argued that Johnson’s claim was time-barred given the three-year statute of limitations for labor code violations, and therefore she had no case. A trial court sided with Maxim and dismissed the lawsuit, saying Johnson couldn’t pursue a PAGA claim in a representative capacity because her individual claim was time-barred.

Johnson appealed the case and in its reversal, the appellate court said Johnson could still bring a representative action as an “aggrieved” employee under PAGA even if her individual claim is time-barred. The panel cited Kim v. Reins, a 2020 decision from the California Supreme Court, in its ruling.

While the ruling isn’t favorable for California employers, there’s some good news in another case that was decided last week. In Wesson v. Staples the Office Superstore, LLC, the California Court of Appeal for the Second Appellate District said that courts can ensure PAGA claims are “manageable at trial.” This could limit cases representing large numbers of employees and drive down settlement values in such cases.